SAWEP is together with the CSIR Energy Centre, Upper Blinkwater (UB) smart, hybrid Minigrid project (comprising of 75 kWp PV (photo voltaic), 130 kWh battery storage and 40 kW diesel generator) assessing wind resources and integration of SSWT (21 kW); monitoring the impact in terms of service delivery and energy savings. This is undertaken in conjunction with the Eastern Cape Department of Economic Development Environment Affairs and Tourism (DEDEAT) and Lower Saxony State, Germany which are the founders of the UB Minigrid project.

The UB Minigrid project is demonstrating, amongst other, how different funders, tiers of government, industry leaders and stakeholders can work together to provide a feasible and sustainable electrification service that reaches those rural settlements currently underserved by grid electricity (see UB Minigrid: Project Summary & Lessons Learned)

SAWEP is also working with Eastern Cape Province authorities in piloting SSWT at selected schools that forms part of the support of water supply for schools, biogas digester projects etc.

Wind has emerged as a major source of renewable energy propelled by the world’s urgent strides towards establishing a global economy that is less reliant on traditional fossil fuel-based resources. In fact, it is estimated by global research firm, MAKE that the global wind energy market will more than double by 2027, adding 65 GW annually – a monumental number making a strong case for the continuous rollout and upkeep of wind farms.

Today’s wind farms feature turbines that have been designed to last at least 20 years with many continuing to operate well beyond its design life. However, like most equipment, turbines will also during its lifetime benefit from newer, optimised and upgraded technology.

At some point, however, operators must decide whether they are going to decommission their ageing wind farm fleet or repower it. Repower means replacing older units with new, higher capacity turbines or refurbish and/or retrofitting it with more efficient components – these repowering options significantly increase production and extends the farm’s life.

Currently, there is a strong case for replacing older equipment with newer, upgraded technology in a responsible, efficient way. Most wind farms are built in the best wind resource areas and already have transmission access, providing a strong incentive to replace or refurbish the turbines.

New technologies providing capacity factors in excess of 40 percent which would result in upgraded wind farms that could potentially produce more electricity at a lower cost.

In the case of repowering turbines by retrofitting or refurbishing it, there are two significant benefits. Explains Andre Otto, project manager of the South African Wind Energy Project (SAWEP): “These refurbished or retrofitted wind turbines can continue extending the service life of the existing wind farm or it can become available to newly developed wind farms.”

On the African continent, refurbished wind turbines have the potential to be used in mini-grid projects together with solar PV and storage technology. This in turn will aid in the continent’s strides to meet the African Union’s goal of providing affordable and sustainable to every single African by 2030. At current estimates, 73 million people will have to be connected yearly says the IEA World Energy Outlook.

In South Africa, rounds one and two of REIPPPP (Renewable Energy Independent Power Producer Programme) projects’ turbines will become available for refurbishment around 2035. With 3 366 MW of wind energy installed since 2012 and around 11 300 MW planned from 2019 to 2030, the wind turbine refurbishment industry could play an important role in the acceleration of wind power development.

“South Africa could refurbish the turbines installed as per the Integrated Resource Plan (IRP) and use it in mini-grid solutions in countries where there is a lack of access to reliable, affordable and sustainable energy,” says Tommy Garner from Prime Africa, who undertook a recent study for the South Africa Wind Energy Project (SAWEP). 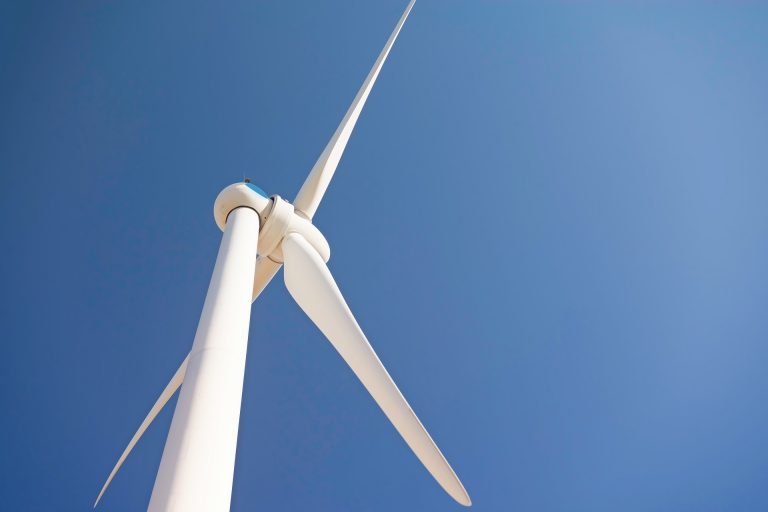 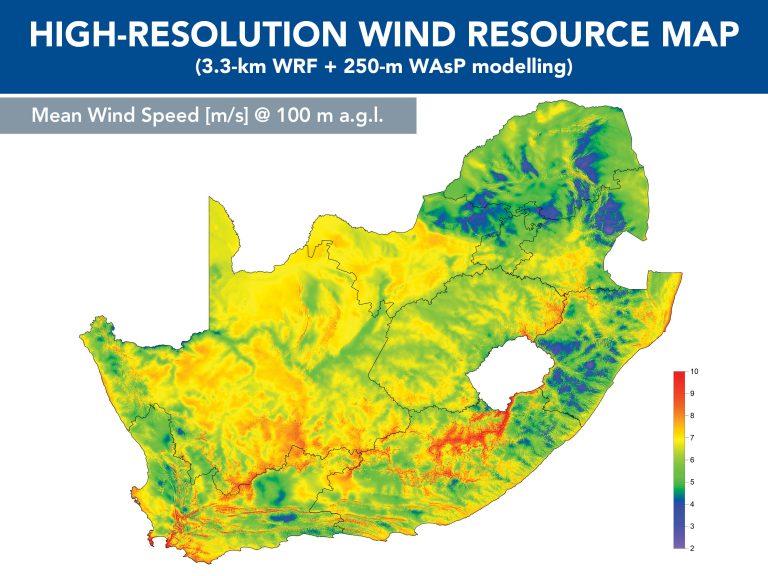 The main objectives of WASA is to develop, verify and employ numerical wind atlas methods and develop capacity to enable large scale of exploitation of wind energy in South Africa. 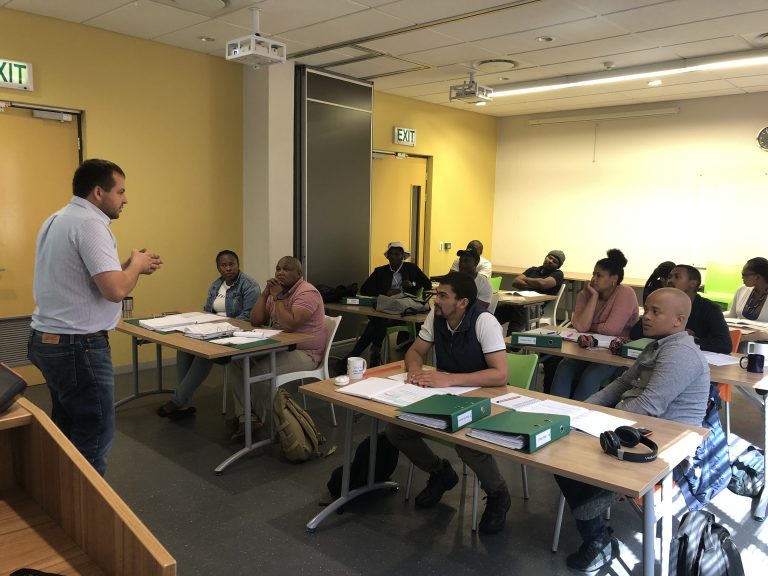